In her meeting with the Attorney General of Afghanistan, the Minister of women affairs has asked him to investigate the sexual harassment of the women’s national football team impartially.

Delbar Nazari, in a meeting with Farid Hamidi, said: “The charges of harassment of the Afghan women’s football team have had a negative effect on female athlete’s and their families.” 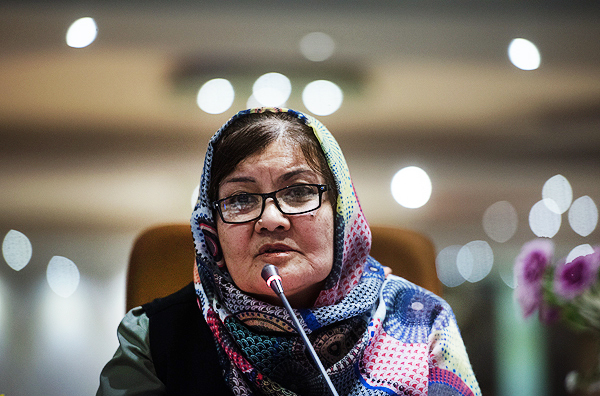 She further emphasized that the Attorney general’s office should investigate this case impartially.

At this meeting, the Attorney General also reported on the formation of a committee to investigate the allegations in the case.

He called the investigations a long and complex process and emphasized on the provision of justice. Hamidi emphasized that the issue of violence against women should be looked at in a strategic vision, and priority should be given to courts to review.

Hailai Arghandiwal, the Afghan-American football player has been selected by Italy’s Florentia football club. Arghandiwal is…