According to media sources, airstrikes in Helmand province have killed 21 civilians, including women and children, as quoted from an Afghan lawmaker.

Mohammad Hashim Alkozai told Pajhwok News that 13 civilians were killed in one strike and eight in another, both of which were carried out on Friday in the Sangin district. This is the place where heavy fighting is underway between NATO-backed Afghan forces and the Taliban. Alkozai said at least five other people were wounded in the airstrikes. 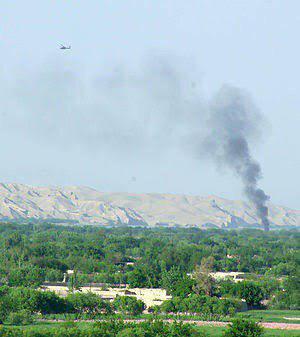 “Innocent people, women and children, are the only victims of the airstrikes,” he said. Omer Zwak, the provincial governor’s spokesman also informed that Taliban insurgents fired on Afghan forces from a civilian area first.

Alkozai also said that he has raised concerns about civilian casualties in parliament and with government officials, but that they have taken no action.