Afghan President Ashraf Ghani says the withdrawal of Soviet troops from Afghanistan was “iresponsible” and that no measures were taken for the future of the country when they left.

President Ghani in a video message on the occasion of the 30th anniversary of Soviet Red Army’s withdrawal from Afghanistan said, “The purpose of the jihad was to create a system after the withdrawal of Soviet troops to strengthen and protect national and military institutions. But because the Soviet troops’ withdrawal was not responsible and no measures were taken for the future of the country, Afghanistan went into a civil war. ” 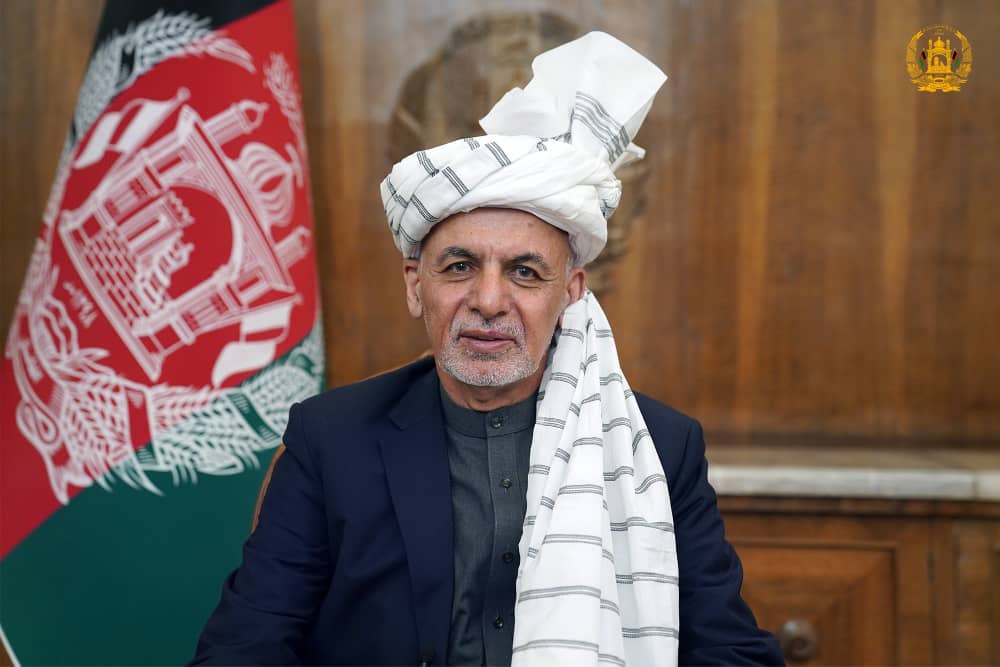 President stated that the Afghan people must learn from all these experiences which the main reason for defeating the Soviet Red Army was the national unity of the country’s forces and the Mojahedin.

“Afghanistan now has the opportunity to end the war and achieve peace. May peace be maintained and further strengthened our military and civilian institutions,” Ghani said.

“Even now, our strategy of unity and integrity will prove that Afghanistan will achive peace; a lasting peace in which the dignity of every Afghan lies,” Ghani added.