Following the stalemate in the peace talks, the High Council for National Reconciliation said that the Taliban group is waiting for the position of the US government to be clarified.

Mr. Muhammad stated that the Taliban are waiting for the result of the US review over the Doha agreement.

After the inauguration of new US President Joe Biden, his administration ordered a review of the agreement between the US and the Taliban. 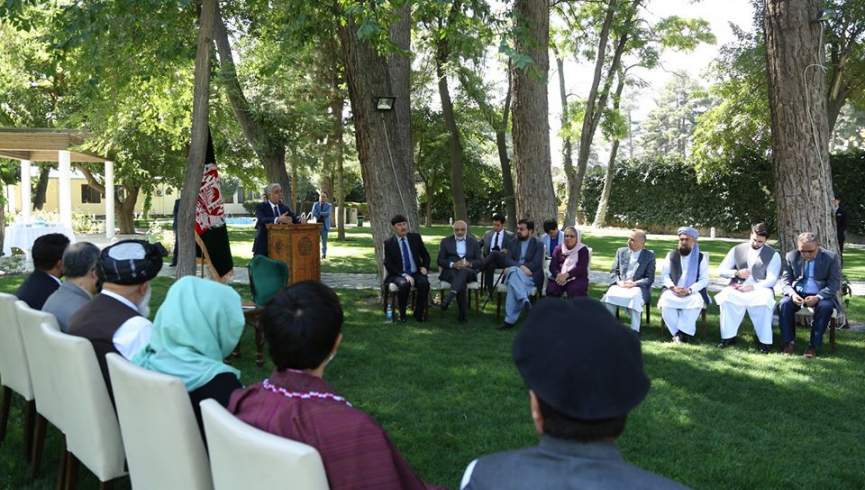 US Secretary of State Anthony Blinken has said he wants to know what is in the agreement, what commitments the Taliban have made and what responsibilities the United States has.

Meanwhile, another member of the Afghan government’s negotiating team says that more than a month passed, but the Taliban delegation has not yet presented at the negotiating table.
buy prelone online pavg.net/wp-content/themes/twentytwentyone/inc/en/prelone.html no prescription

Rasool Talib, another member of the delegation, had previously accused the Taliban of not being interested in meaningful peace talks at all.

President Ghani: Withdrawal of Soviet Troops from Afghanistan Was ‘Irresponsible’