The leader of Hezb-e-Islami, Gulbuddin Hekmatyar says the recent remarks by the new US President Joe Biden about Afghanistan indicate that the United States intends to abandon the Doha agreement.

Speaking today at the 30th anniversary of Soviet Withdrawal from Afghanistan, Hekmatyar said that abandoning the Doha Agreement had no rational, logical or moral justification.

According to Hekmatyar, the Doha agreement is not a one-man deal with the Taliban, but a US-government deal with the group, and Joe Biden’s partisan and personal differences with former US President Donald Trump should not cause the White House to back down. 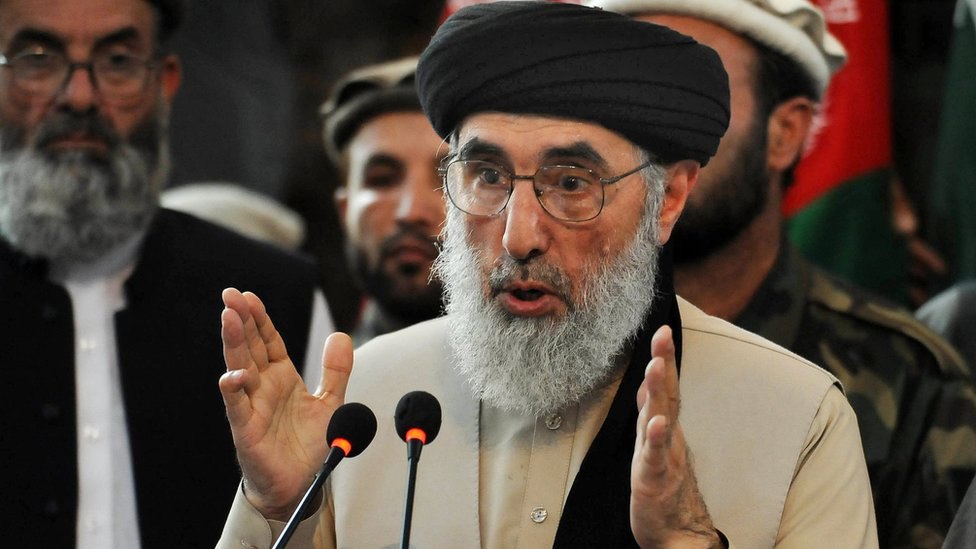 Hekmatyar stressed that Joe Biden can not achieve anything by continuing the war in Afghanistan, nor by violating the Doha agreement.
buy zithromax generic rxbuywithoutprescriptiononline.net/zithromax.html over the counter

He believes Mr Biden cannot force the Taliban to “retreat” under pressure.

Hekmatyar’s remarks come as the new US administration has recently announced that it will review the peace agreement between the US and Taliban signed in Doha.

Gabdin Hekmatyar makes the remarks as the new US administration, led by Joe Biden, announces that it is reviewing the Doha Agreement.