Seven Taliban insurgents, including two local Taliban leaders, were killed in an overnight army airstrike in northern Takhar province in the latest raid against the insurgents, authorities have said. 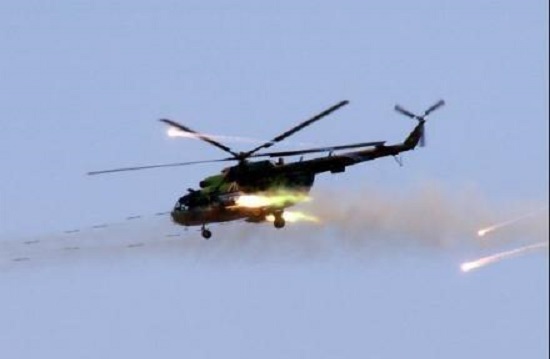 Among those militants killed were Jalal Sirat, alias Nasrat, deputy commander to Taliban special force Sara Keta, and a local Taliban leader named Ahmadullah Taluqani. The official said no civilians were hurt during the strike.

The targeted militants were found to be involved in terrorist crimes in Takhar and neighboring provinces in the past.