The campaign team of the Presidential candidate Abdullah Abdullah has warned to stand against rigged elections’ results and they will not accept a “forced” and “rigged” decision.

Falz Ahmad Manawi, head of Abdullah’s campaign team in a press conference regarding the start of audit process on disputed votes by the Independent Election Commission (IEC) said the commission has violated laws with beginning this process.

He emphasized that there is no such thing as special audit in electoral law. 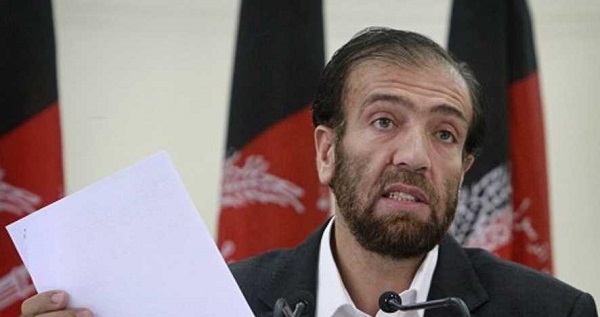 Manawi declared that votes without biometrics or casted out of valid time are not acceptable to them.

“We are suspicious about both the electoral commissions’ activities. IEC is making “one-sided” decisions,” Manawi said.

He warned that the “Stability and Partnership” electoral team would withdraw from election process.

“Any possible option is on the table, if a similar scenario to the 2014 elections is repeated. We will resist for stability at any cost,” Manawi added.
buy synthroid online https://paigehathaway.com/wp-content/themes/twentynineteen/inc/new/synthroid.html no prescription