At the Munich Security Conference, the Afghan leader refused to confirm the US-Taliban deal but said a proper announcement will be made in a week to ten days. He also said the US and Afghanistan are now on the same page.

According to DW News, Afghan President Ashraf Ghani told a panel at the Munich Security Conference that his government is taking a practical approach to resolving the 18-year-long Afghan conflict. 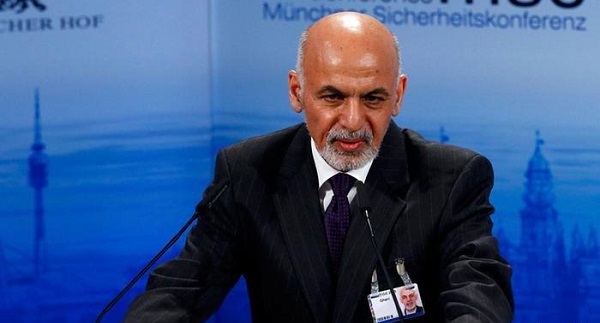 “We are not going to solve this conflict on the basis of ‘paper discussions,'” the Afghan leader added as quoted by DW News.

Ghani expressed some doubts about the Taliban’s intention, alluding to the “Trojan Horse strategy,” but said that he needed to test the group’s commitment nonetheless. “We are going to take a substantial step forward and test.
buy priligy online https://www.skindeepil.com/wp-content/themes/twentytwentyone/inc/new/priligy.html no prescription

Testing is going to reveal [if the peace with the Taliban works].”

The US-Taliban deal seems closer than ever after the Islamist group agreed to a seven-day reduction of violence in Afghanistan.