An Afghan source close to the negotiations has said that US officials in Munich, Germany, reassured President Ashraf Ghani and his team that America won’t abandon them, according to a CNN report.

The source said that Americans told the Afghans: “We guarantee you if they [Taliban] break [terms of deal] US will have enough lethal power to destroy them, we are with the Afghan now and we will be with Afghanistan forever.” 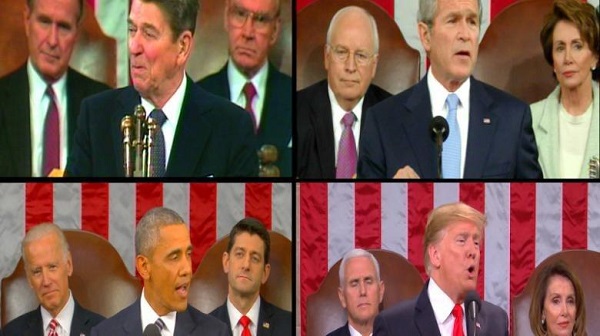 The source made the comments as NATO Secretary General Jens Stoltenberg said the US and NATO were prepared to reduce their military presence in Afghanistan if the Taliban demonstrated a willingness to reduce violence and come to the negotiating table.

“We are not leaving Afghanistan … NATO has said, the US has said, we are prepared to adjust our presence if the Taliban demonstrates real will and capability to reduce violence,” Stoltenberg said during his address at the Munich Security Conference.
buy prelone online http://petsionary.com/wp-content/themes/twentytwenty/inc/new/prelone.html no prescription

“The aim of our presence in Afghanistan is to send the message to the Taliban that they will never win on the battlefield, but they have to sit down and make real compromises around the negotiating table,” NATO’s Secretary General added.