Abdullah Abdullah, the chairman of High Council for National Reconciliation (HCNR) said the violence is taking its toll from Afghan people every day and the peace talks should begin at the earliest time as soon as possible to end the situation.

Speaking at the inaugural meeting of the Commission on Development Programs and seeking assistance for HCNR, Dr.
buy kamagra soft online pridedentaloffice.com/wp-content/themes/twentytwentyone/inc/en/kamagra-soft.html no prescription

Abdullah said that establishing a ceasefire is the main demand of the Afghan people and that peace talks must continue to achieve this demand.

“The Afghan people, especially the security forces, are still sacrificing in defense of the people’s rights and achieving peace,” Abdullah said.

He expressed hope that one day, Afghanistan would witness peace. 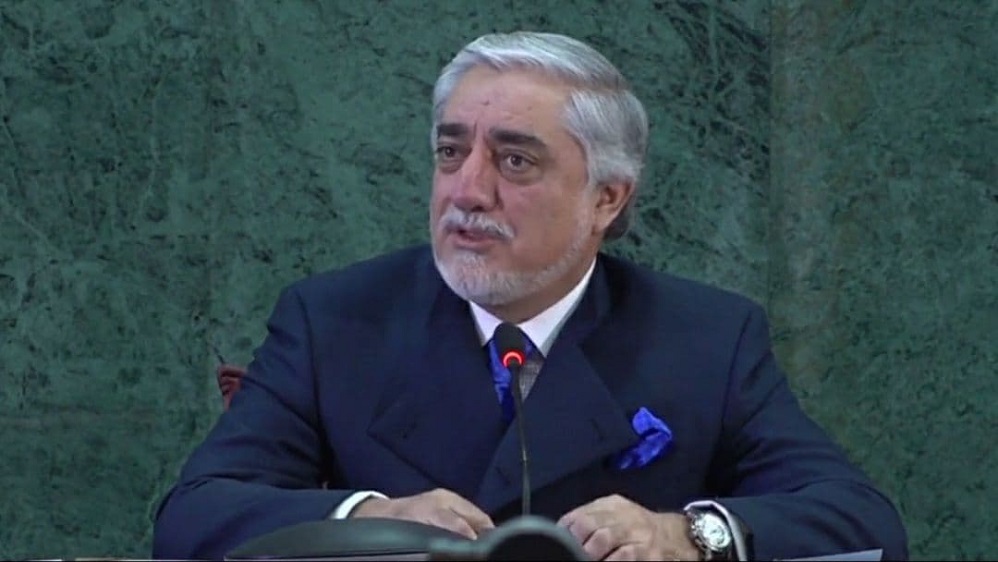 According to him, no priority is higher than a just and acceptable peace for the people of Afghanistan.

The chairman of HCNR, noted that a peace in which all its people could be involved and benefited is a lasting peace.

This comes as it has been nearly two months that the intra-Afghan talks stalled. The Afghan government accuses the Taliban of abandoning the negotiating table.