Fazel Mahmoud Fazli, the Director General at the Administrative Office of President says the new ministerial nominees will be introduced to the six ministries that are run by acting ministers.

The six ministrial nominees who were introduced to the Lower House of parliament for gaining the vote of confidence were rejected by the lawmakers about a month and a half ago. 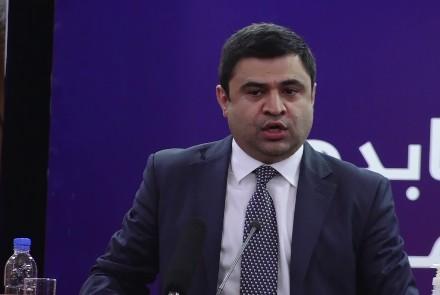 Mr. Fazli also called the accusations which were previously made by a number of MPs “untrue” that he was interfering in the selection of other institutions.

This comes as including the six ministries, the Central Bank and the Attorney General’s Office also run by acting heads.
buy amoxicillin generic buywithoutprescriptiononlinerx.com/amoxicillin.html over the counter