“On International Mother Language Day, I call on the Taliban to stop the destruction of schools and educational centers so that Afghan children can have access to education in their mother language,” Mr Mohib wrote on Twitter on Sunday.

According to him, burning and bombings of schools and educational centers deprives children of education in their mother language.
buy dapoxetine online https://thupload.com/wp-content/themes/twentytwentytwo/inc/patterns/new/dapoxetine.html no prescription 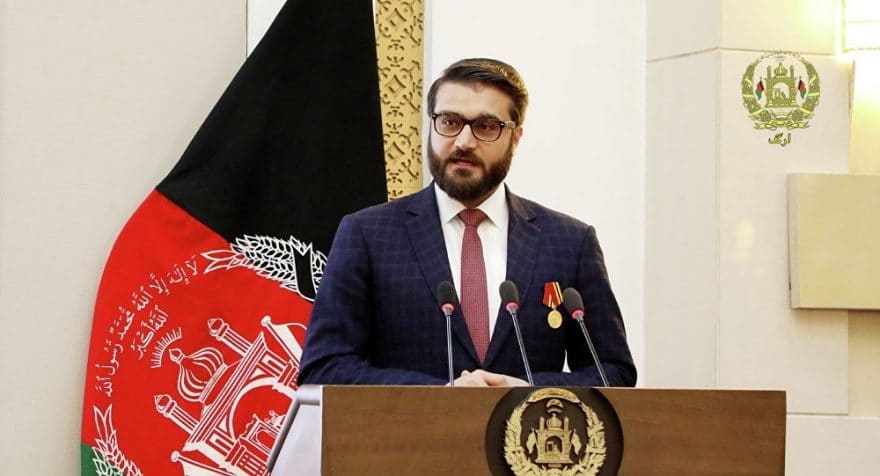 “The destruction of schools and educational institutions means opposing against the future of Afghan children,” Mohib said.

21 February was declared to be the International Mother Language Day by UNESCO in 1999. It has been observed throughout the world since 21 February 2000

In the meantime, Afghanistan Independent Human Rights Commission (AIHRC) has said that the country’s indigenous languages ​​are in a difficult situation due to the war situation, poverty and low level of literacy in Afghanistan.