As China fights the outbreak of the deadly novel coronavirus, Afghan Ambassador to China Javid Ahmad Qaem voiced Afghanistan’s support to the country.

This year marks the 65th anniversary of the establishment of diplomatic ties between China and Afghanistan. 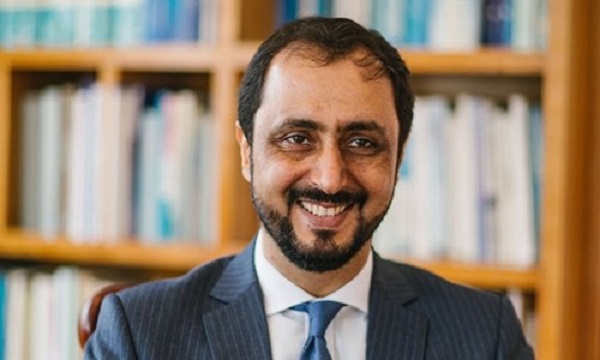 Mr. Qaem declared that the Chinese government has done a tremendous job in trying to curb and contain the virus.

“The way they blocked that area is remarkable and would have been very difficult in any other country to reaching out to those people there,” he said.

“We have some students studying in Wuhan and some of them are living with [Chinese] families. I’m very grateful to the government of China for providing very continuous support to Afghan students at universities and in hostels. Chinese instructors there regularly check on their health. And if they need anything, we’re also in touch with those Chinese professors and instructors,” he added.

Negotiating Team to be Announced Within Two Weeks: President Spox

Afghanistan Embassy in Iran on Sunday temporarily suspended consular services amid the coronavirus outbreak. In a…

A convoy of Afghan forces faced a Taliban ambush in southern Kandahar province on Sunday. Deputy…