GPS System Will Be Used In Kabul Police Vehicles

The Ministry of Interior (MoI) has announced that the Kabul Police started the installation of Global Positioning System (GPS) in Police vehicles in a bid to control, counter corruption and misuse of Afghan National Police (ANP) vehicles.

Senior deputy of MoI, Abdul Saboor Qaneh visited the center on Saturday where the officials are tracking the ANP vehicles with the help of GPS system in Kabul. 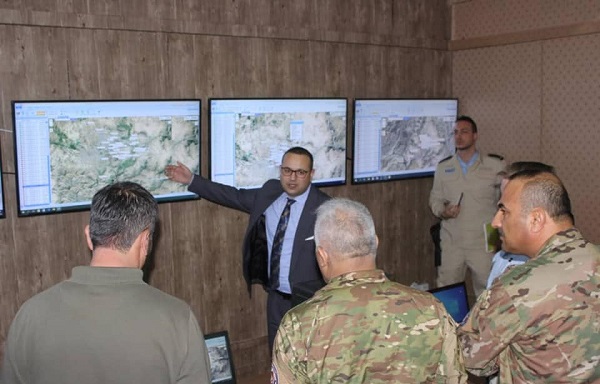 “The Kabul Police Vehicle Tracking Center would play a key role in maintaining fuel efficiency and fighting corruption, calling it as one of the main priorities of the Ministry of Interior,” Qaneh said.

The Kabul Police Headquarters said it has installed the system in almost 35 per cent of police vehicles and the process would be completed in the near future.