The Afghan government says it is ready to announce the negotiating team for the intra-Afghan negotiations within the next two weeks.

The intra-Afghan talks will begin after the signing of the US-Taliban deal, which, according to the US Department of State, will happen on February 29. 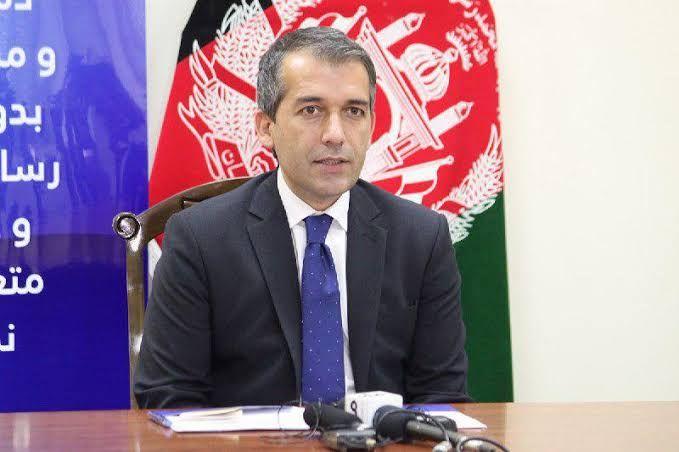 “We expect Mr. (Hamid) Karzai, Mr. (Abdullah) Abdullah, Mr. (Mohammad) Mohaqiq, and all politicians to join the convoy of peace and end the war in Afghanistan,” Sediqqi told TOLOnews on Sunday.

Afghanistan Embassy in Iran on Sunday temporarily suspended consular services amid the coronavirus outbreak. In a…

A convoy of Afghan forces faced a Taliban ambush in southern Kandahar province on Sunday. Deputy…

President Ashraf Ghani, in a new verdict has instructed formation of a high governmental commission to…