A week-long “reduction in violence” between the Taliban, the United States and Afghan security forces took effect on Friday, raising hopes for a resolution to the 18-year-long war. 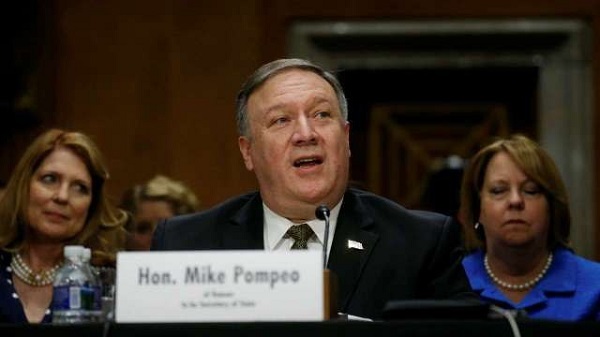 “Upon a successful implementation of this understanding, signing of the US-Taliban agreement is expected to move forward. We are preparing for the signing to take place on 29 February,” Pompeo said.

The two sides have been wrangling over the US demand for putting a ceasefire in place before the final peace agreement is signed. The deal is expected to outline the withdrawal of US troops and a guarantee that Afghan soil will not be used as a launchpad to conduct attacks on foreign countries.