The secretary of Iran’s Supreme National Security Council Ali Shamkhani in an interview to IFP News clarified regarding the recent announcement that Iran has engaged in talks with the Taliban militant group, saying Iran has held negotiations with the group upon formal requests by the Afghan government, as part of efforts to promote peace in the neighbouring country.

“We have never spared any chance to help our Afghan brothers. We believe helping our brothers in Afghanistan in their path of progress and creating peace and stability is our duty [as a neighbor],” he said. 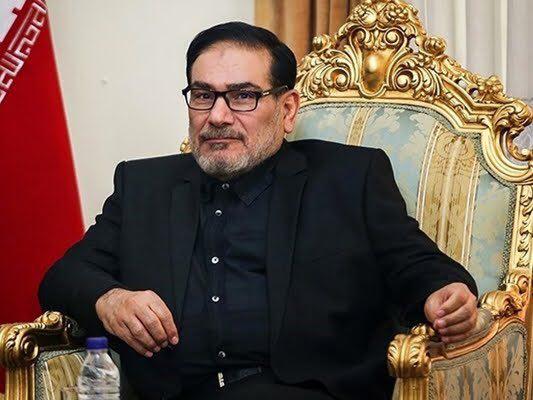 Ghasemi said the two sides discussed “security issues aimed at driving the peace process in Afghanistan.” The Afghan government was aware of the visit, he said, adding that Iran is trying to find out if it can be “helpful” to peace in Afghanistan.

Saudi Arabia on Saturday, February 23, named a princess as its first woman ambassador to the…

Afghanistan Set to Utilise Chabahar Port to Connect with India