Saudi Arabia on Saturday, February 23, named a princess as its first woman ambassador to the United States, a key appointment as the fallout over journalist Jamal Khashoggi’s murder tests relations between the allies. 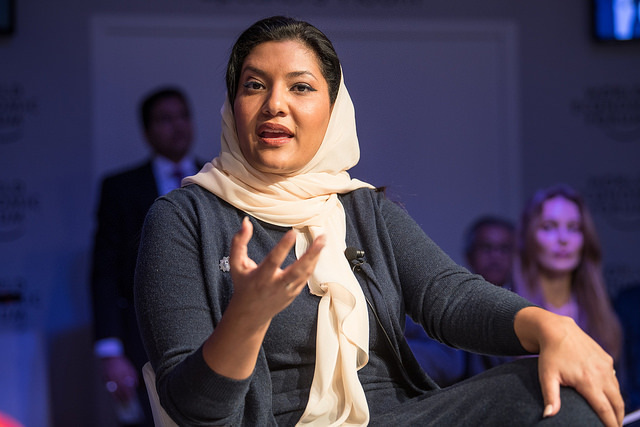 The reshuffle comes as Saudi Arabia seeks to quell an international outcry over Khashoggi’s murder last October in the Saudi consulate in Istanbul, which strained relations with its key ally Washington.

Afghanistan Set to Utilise Chabahar Port to Connect with India