A delegation consisting of political figures as well as political parties’ representatives have expressed that they are “happy” to attend the Intra-Afghan peace talks scheduled to take place in Moscow next week.

The delegation released a statement to confirm this and also announced that they “warmly welcomes the initiative”.

The statement also assured that the aim of their representation would be to ensure that the Islamic republic system, and national, defence and security institutions will be safeguarded. 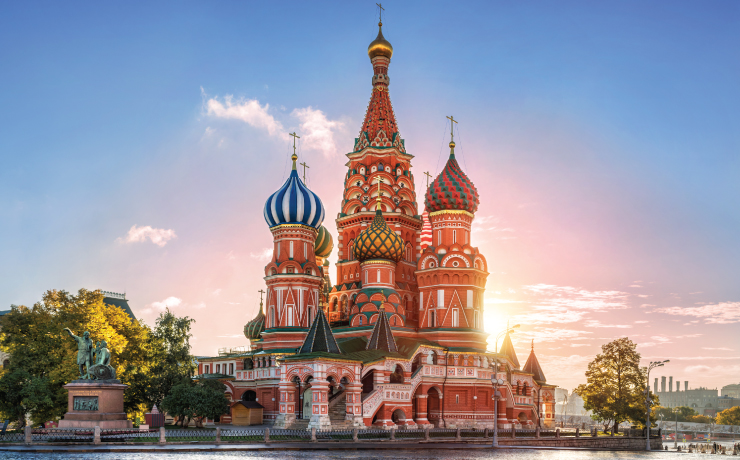 It was also expressed that along the lines of current US efforts at Afghan Peace, “Moscow meeting will prove helpful and complementary for encouraging a national and regional consensus and for supporting the US efforts”.

The statement also enlisted various aspects and principles on which it will stand true and defend.
Finally, they called on the leadership of the Government to play its constructive role for achieving “sustainable peace” in Afghanistan.