Mohammad Mohaqiq, the leader of the Hizb-e Wahdat Islami Mardum-e Afghanistan and second deputy Chief executive of the government, wrote on his Facebook page that there has been mismanagement in the nation, “country has been devastated by the mismanagement of some, and we must save the country.” 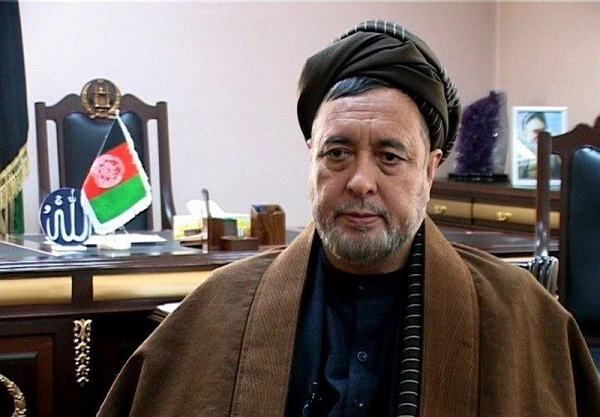 He further said that we should end the war through an intra-Afghan dialogue, establish peace and stability and strengthen and equip our fundamental institutions as well as the defense & security forces, and prepare to defend the country’s territorial integrity.

Mohammad Mohaqiq is also among those who have been invited to the Moscow Summit on Afghan Peace and is scheduled to meet with a delegation from the Taliban led by Abbas Stanekzai, according to a list published on social media.