The Russian Embassy in Kabul released a statement shunning the reports of a second Moscow Talks taking place. The statement reads “Fake reports on social media have attracted everyone’s attention. The report states that a second Afghan peace summit will be held in Moscow on February 5 with the participation of Taliban leadership, Russian diplomats including the special envoy of the Russian President for Afghanistan Zamir Kabulov, representatives of Pakistan, Iran and Turkey, as well as the leaders of the jihadist and other political parties in Afghanistan”. 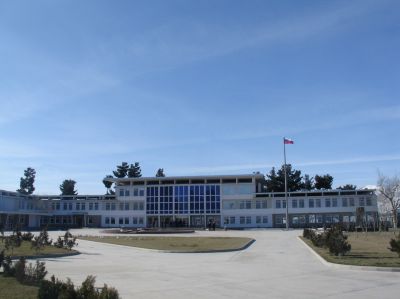 It continued “This is to inform that an inclusive intra-Afghan meeting is to be held in Moscow next week which is initiated and organized by an Afghan community in Moscow under the name of the “Intra-Afghan Dialogue”.
we officially announce that neither participation of Russian representatives nor representatives of any other foreign countries have been considered in this meeting.”