The former Mayor of Balkh province, Muhammad Nasir Aini was sentenced to one year and a half in prison and paying 5 million Afghanis by the primary court of the Anti-Corruption Justice Center in accusation of misusing authority.

The public hearing of the former mayor of Balkh was held on Sunday. 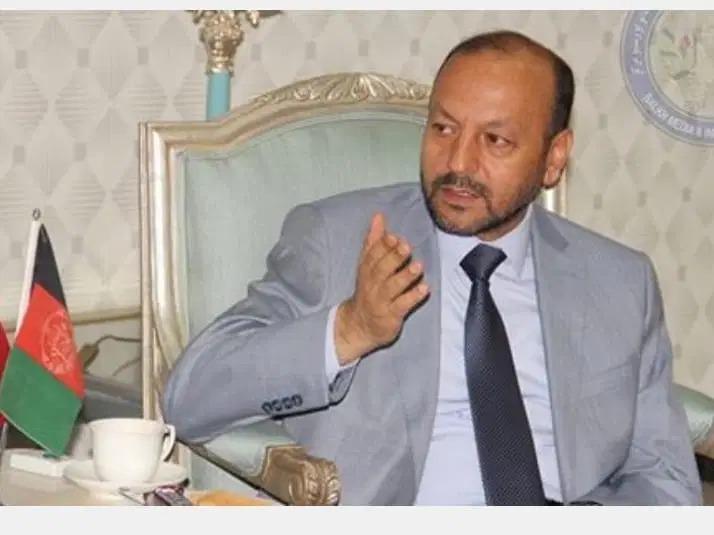 The Attorney General said the trial was attended by the defendants of the case and their defense lawyers.