The Presidential Inspector General Office says that corruption exists in the budget allocated for the fight against the coronavirus in the country.

Inspector General, Ghezal Haris in a press conference on Sunday said that equipment and medicine have been purchased 330,354,921 Afg higher than the market’s rate.

According to Haris, the department had reviewed the corona budget expenditures in 24 provinces and reviewed the results of 16 provinces with referring the cases to the Attorney General’s Office (AGO). 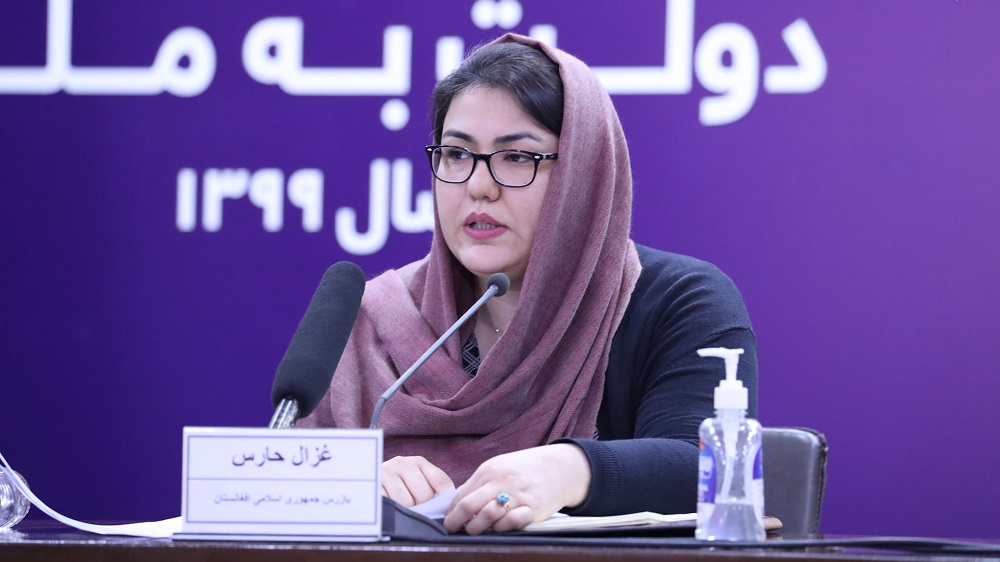 Ghezal Haris said the results of investigations in seven other provinces would be sent to the Attorney General’s Office in the near future.

The Presidential Inspector added that there are certain cases of corruption and negligence in the use of the Corona budget, and that the principle of austerity and economy has not been considered.