Dostum made the remarks at a gathering marking the anniversary of murdering od Mohammad Baqir Mohaqiq in Sheberghan city of Jawzjan province.

Marshal Dostum stated that currently, the geography and national sovereignty of the country are in danger, and if these tensions continue, the Taliban will be the winner.

He noted that the Taliban have increased their activities due to the insecurity of highways and the collapse of districts. 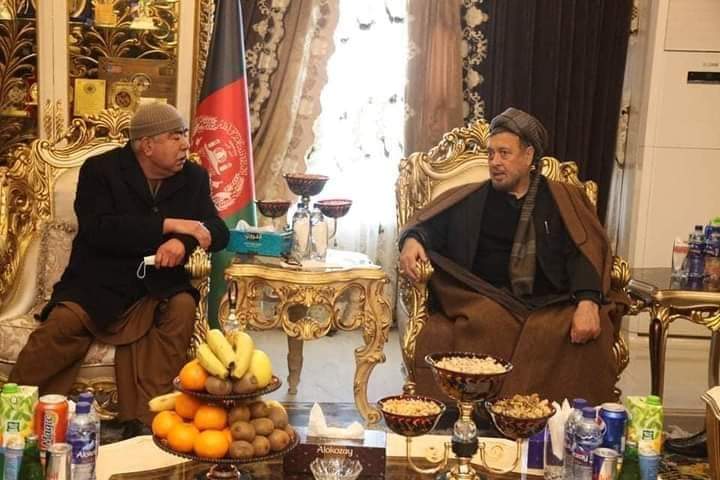 The former Vice President warned that if the political leaders do not put aside their differences, they will lose the country to the Taliban

In the meantime, Mohammad Mohaqiq, President Ghani’s senior adviser, warned that if the peace talks
had no result, they would not surrender to Taliban.

The two political figures who stressed on having a republic system in the country, have voiced concerns over the future political structure of Afghanistan.