The representative of Ghazni province at the Lower House of Parliament, Arif Rahmani says Afghan lawmakers had a positive meeting with the Interior Minister, the Acting Defense Minister deputy director of the National Directorate of Security (NDS) about the Behsud district’s protest.
buy fildena online https://hiims.in/kidneycare/assets/fonts/flaticon/new/fildena.html no prescription

Mr. Rahmani stated that during the meeting, the report of government’s delegation which was sent to Behsud was evaluated.

He noted that the meeting emphasized the implementation of the provisions of the report. 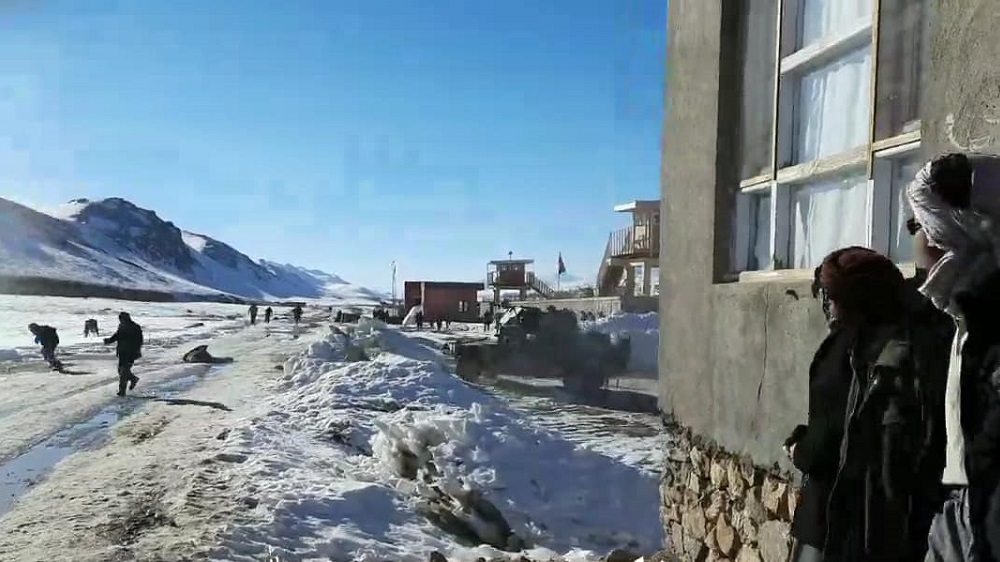 “It was decided to introduce the prepatrators of the incident to the General Attorney’s Office (AGO) at the earliest time and address the incident in the light of the law,” MP Rahmani said.

Rahmani stressed that the authorities’ determination to resolve the case is commendable, and that tensions and tensions should be reduced.

This comes as more than 30 civilians were killed and wounded in a protest on last Friday.