The Supreme Audit Office of Afghanistan says that during the current solar year of 1399, SAO has conducted 423 audits across the country.

Mohammad Naeem Haqmal, head of SAO, at a press conference of “Government Accountability to the Nation”, said that as a result of these audits, 26 cases included misuse of authority, embezzlement, land grabbing and other cases which have been referred to the Attorney General’s Office (AGO). 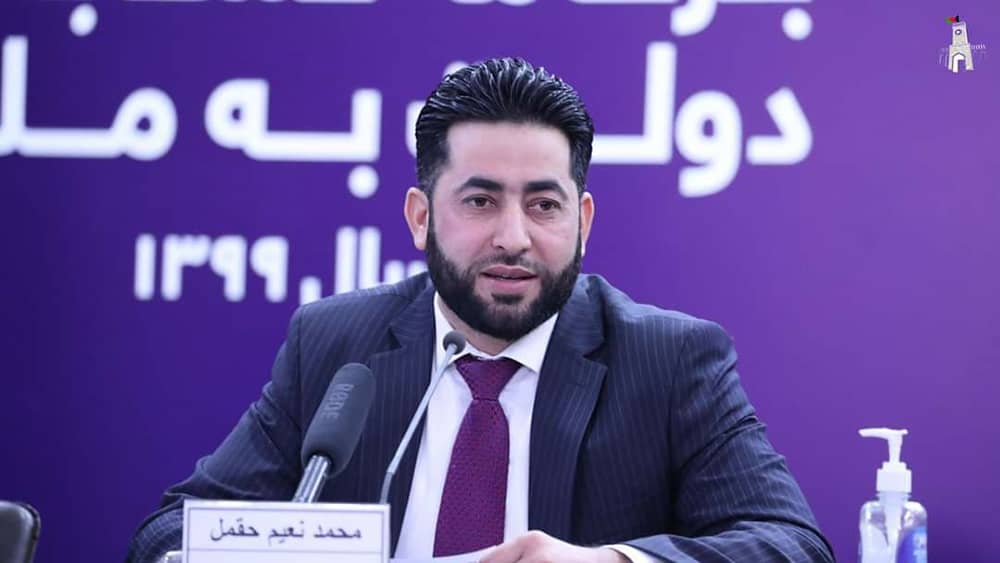 Mr. Haqmal added that the perpetrators of the cases include ministers, provincial police commanders, provincial mayors, and other local government employees.

In the meantime, Fazel Hadi Fazel, Deputy Director of the Supreme Audit Office for Financial Audit and Enforcement of Legislative Documents, also said that the office’s investigations in the areas of compliance with laws and regulations, financial and administrative, anti-corruption and information technology system audits in public sectors include ministries, independent government departments, state-owned companies and municipalities.