The National Statistics and Information Authority (NSIA) says over five million electronic-IDs will be distributed to the citizens of the country by the end of the current year.

“1.7 million electronic identity cards have so far been issued and around 20 percent of the country’s total populations would benefit from the service in the next one year,” Rasouli said.

He said 2.7 million people had applied for electronic ID cards, but 1.7 million of them had received them so far. 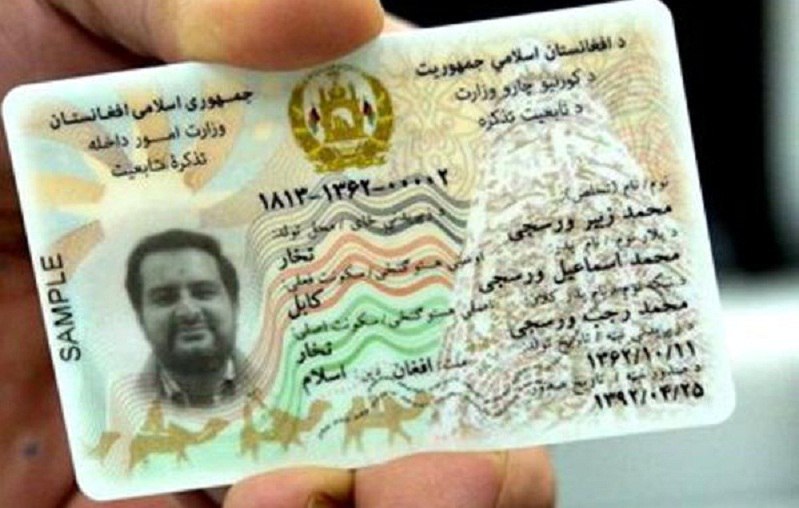 Currently 25,000 people register for electronic ID cards on a daily basis but the authority has the ability to issue 16,000 cards in a day, he added.

Rasouli said efforts were on to expand the capacity of ID cards distribution for next year. NSIA has developed a plan to distribute the cards to five million citizens of the country next solar year, he said.

NSIA currently has 70 offices of electronic ID cards distribution, but the number of these offices would be also increased, he added.