Police say security forces have arrested the commander of Toofan, a gang leader of the armed robbers in Kabul.

According to Kabul police, the man was arrested in a targeted police operation in PD16 of Kabul city and several weapons were seized from him.

Kabul police say Toofan was a wanted criminal who has been accused of armed robbery, kidnapping and extortion. 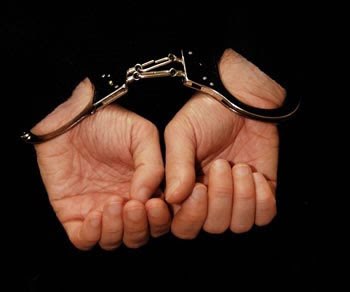 In the meantime, Kabul police announced the arrest of 16 other individuals in connection with criminal acts in Kabul.

According to the police, detainees are accused of armed robbery, murder, car theft, carrying illegal weapons and extortion in several Police districts of Kabul city.