Three people including Zia Wadan, a spokesman for the Public Protection Force were killed and two others wounded in an explosion in Karte naw area of PD8 of Kabul city around 8:30 AM on Sunday morning, the Kabul police spokesman Tariq Arian confirmed.

Kabul police said the incident took place when Wadan was on his way to the office. According to Kabul police, One person was injured in the incident. 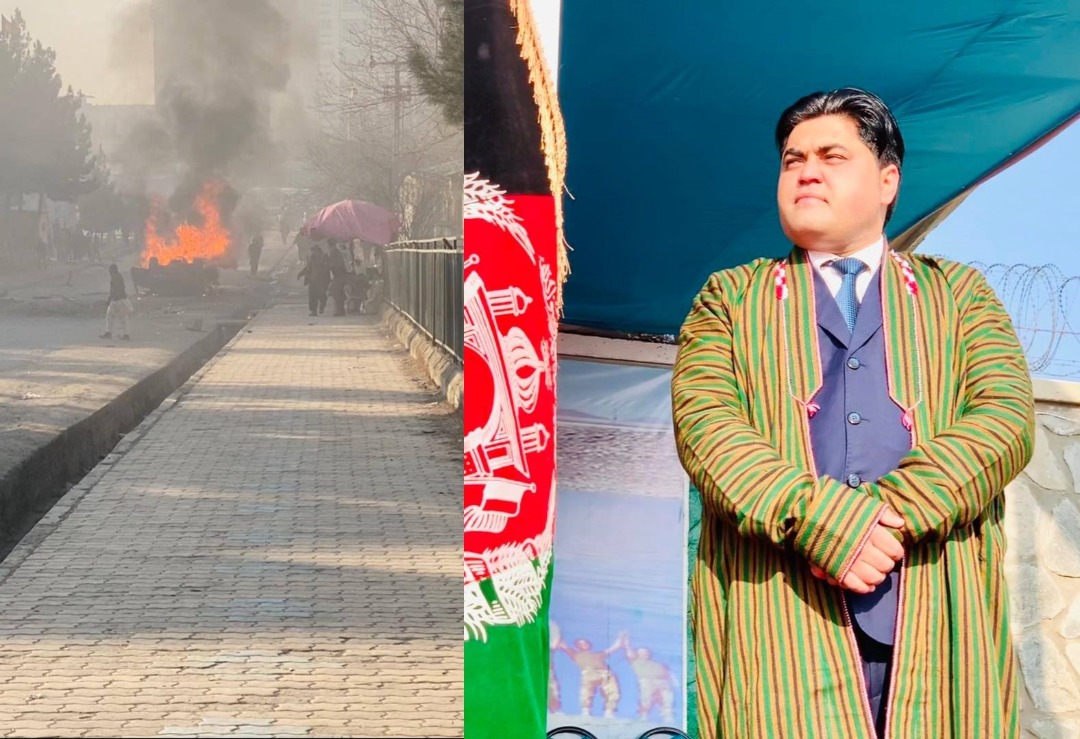 No group has claimed responsibility for the blast, but the Interior Ministry in a statement blamed the Taliban.

President Ghani also condemned the attack and called it “a crime against humanity and against Islamic values.”

“The increase of violence by the Taliban shows that the group opposes the spirit of peace and is not committed to peace, and the group seeks to kill innocent people and damage public facilities,” Ghani added.