Afghan security officials say at least six security forces fled their outpost in Kotal Rawza area of Ghazni province for unknown reason and without any casualties with the insurgents on Saturday night.

Ghazni police spokesman Ahmad Khan Sirat said that six security forces left their outpost with their weapons that three of them have gone missing and the next three have come to the center of city.
buy cialis professional online pridedentaloffice.com/wp-content/themes/twentytwentyone/inc/en/cialis-professional.html no prescription

According to him, investigations are underway from the three security forces. 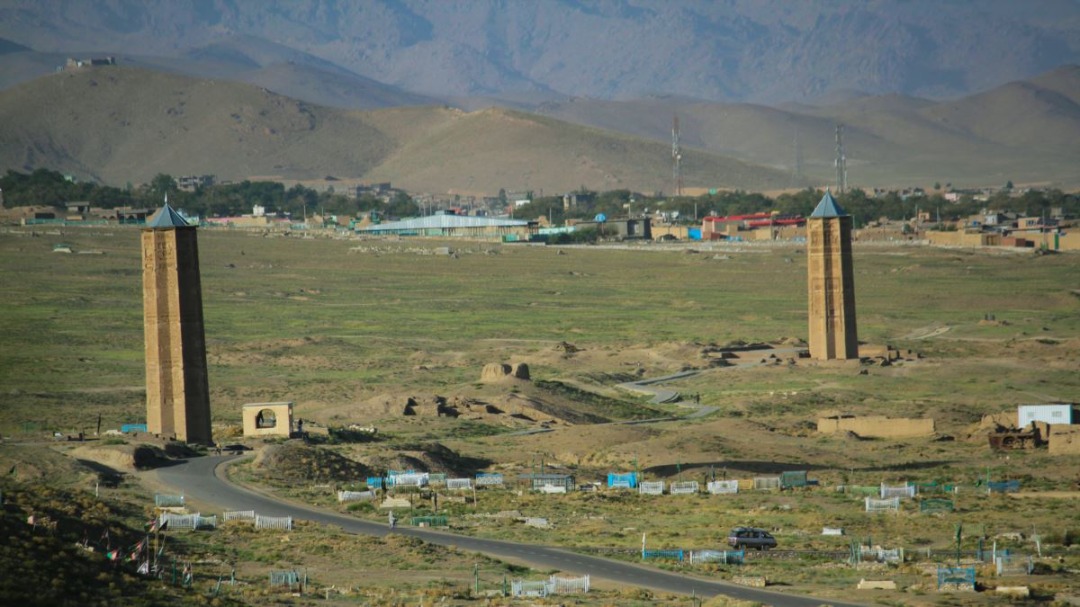 “The police leadership of the Ghazni is aware of the issue and will transfer the new personnel to the security outpost at the earliest time. The insurgents claim that an outpost has been collapsed in the area is completely baseless,” Sirat said.

This comes as the Taliban spokesman Zabihullah Mujahid claimed that the group’s fighters had captured the Ghazni “Kotal Rawza” checkpoint and captured four government forces.