In a major crackdown on drug menace, over 1 Kg of high-quality heroin was seized after India’s Narcotics Control Bureau (NCB) has busted an international drug syndicate which was being operated from Afghanistan and Delhi NCR.
buy hard on oral jelly online myhst.com/wp-content/themes/twentytwentytwo/inc/patterns/en/hard-on-oral-jelly.html no prescription

As per India Today report quoting an Indian official, nine Afghan nationals were also arrested in this connection. 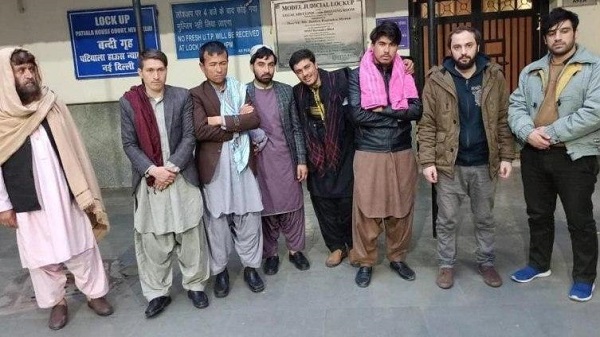 A special drive was launched after the agency received information that few Afghanistan nationals are trying to get heroin trafficked in India via body concealment.

The official stated that on the spot interrogation of the two apprehended passengers – Yusufzai Rahamatullah and Faiz Mohammad -revealed that they were sent by a person based in Afghanistan and were supposed to meet India-based Afghan person named Hayatullah.

Following the information, Hayatullah was apprehended from the airport itself and his examination and interrogation led the team to further follow up action which resulted in the apprehension Masood Mohammad, who was based in Lajpat Nagar.

A detailed probe is on to identify other linked persons of this syndicate, the official added.