The spokesperson for the Afghan President, Sediq Sediqi says the government’s plan for the start of peace negotiations is a “ceasefire”.

“The Afghan government’s plan to start the peace talks is a ceasefire. Reducing violence does not have the exact military, legal and practical meaning,” Sediqi said in a tweet.

“For us, the real meaning of peace is the end of fighting–there is a need for clarification in plans,” he asserted. 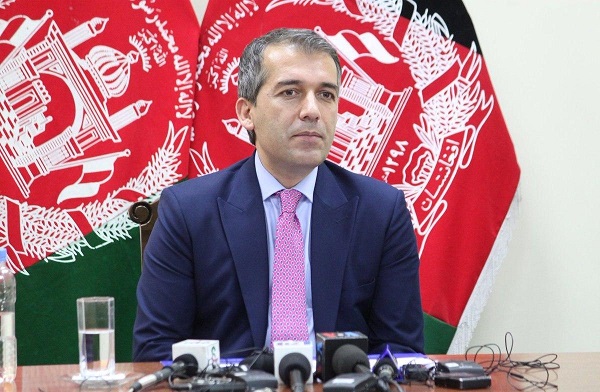 President’s spokesman has emphasized that the ceasefire initiative has been experienced internationally.
buy finasteride online https://mb2dental.com/wp-content/themes/twentytwenty/inc/new/finasteride.html no prescription

“For us, peace means the end of war. The incidence of all forms of violence depends on war,” he added.

This comes as the escalation between the United States and Iran over the killing of an Iranian commander now has sparked deep concerns about prospects for the peace process in Afghanistan, with officials and experts warning that Iran could collaborate with the Taliban to thwart American efforts in the country.