He was received by two sons of the former Prime Minister – Hassan and Hussain Nawaz – upon his arrival at their swanky British address.

Addressing the media following the meeting, Karzai said he visited the three-time Pakistani premier to inquire after his health.
buy plavix online medstaff.englewoodhealth.org/wp-content/languages/new/plavix.html no prescription

“It’s good to see him in good health,” said the former Afghan president, who was accompanied by PML-N president Shehbaz Sharif at the presser. 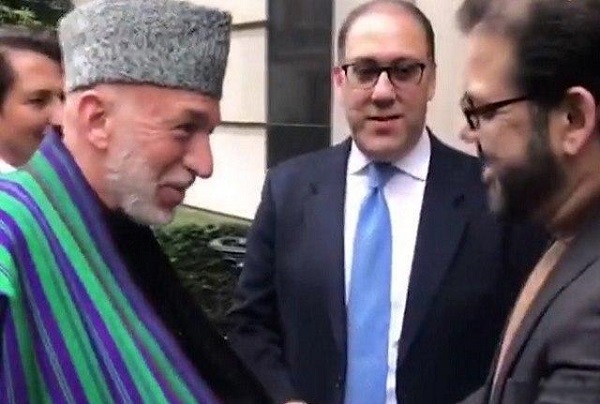 “During my visits to Pakistan and Mian Sahib’s (Nawaz) visits to Afghanistan, I found him extremely kind … it’s good to see him in good health [again],” said Karzai.

Nawaz had left for London on November 19 in an air ambulance to seek medical treatment, a month after he was released on bail from a seven-year prison sentence for corruption