A U.S. soldier from Aurora was one of the two U.S. service members killed by a roadside bomb while serving in Afghanistan, city officials said.

As per abc News, the City of Aurora announced Saturday night that 21-year-old Miguel Villalon has died.
buy clomiphene online https://www.illustrateddailynews.com/wp-content/themes/twentytwentytwo/parts/new/clomiphene.html no prescription 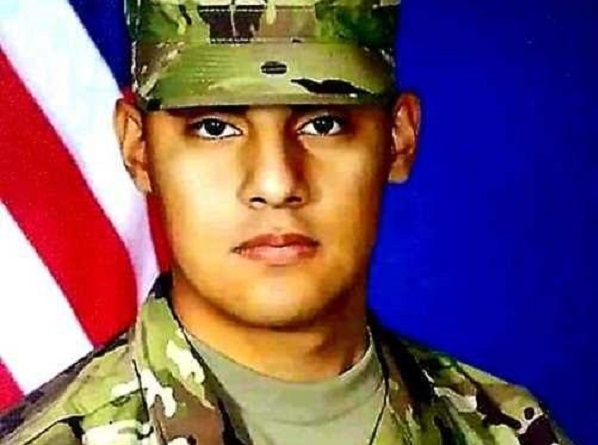 Villalon, a graduate of East Aurora High School, was serving in Afghanistan when he was fatally struck by an improvised explosive device in Kandahar province, Aurora officials said.

The Taliban has taken responsibility for the attack.

“Our prayers and condolences are with the Villalon family during this tragic time,” said Aurora Mayor Richard C. Irvin, a veteran of the United States Army.

The U.S. military did not identify the service members killed, in keeping with Defense Department rules.