The Ministry of Defense has announced in a statement that as a result of the Afghan Special Force Operation in Jawand district of Badghis province, at least 10 foreign fighters of the IS-K were killed.

The foreign fighters were from Turkey, China, Tajikistan, and Kyrgyzstan.

The statement also added that 16 other IS-K terrorists were arrested in the operation. 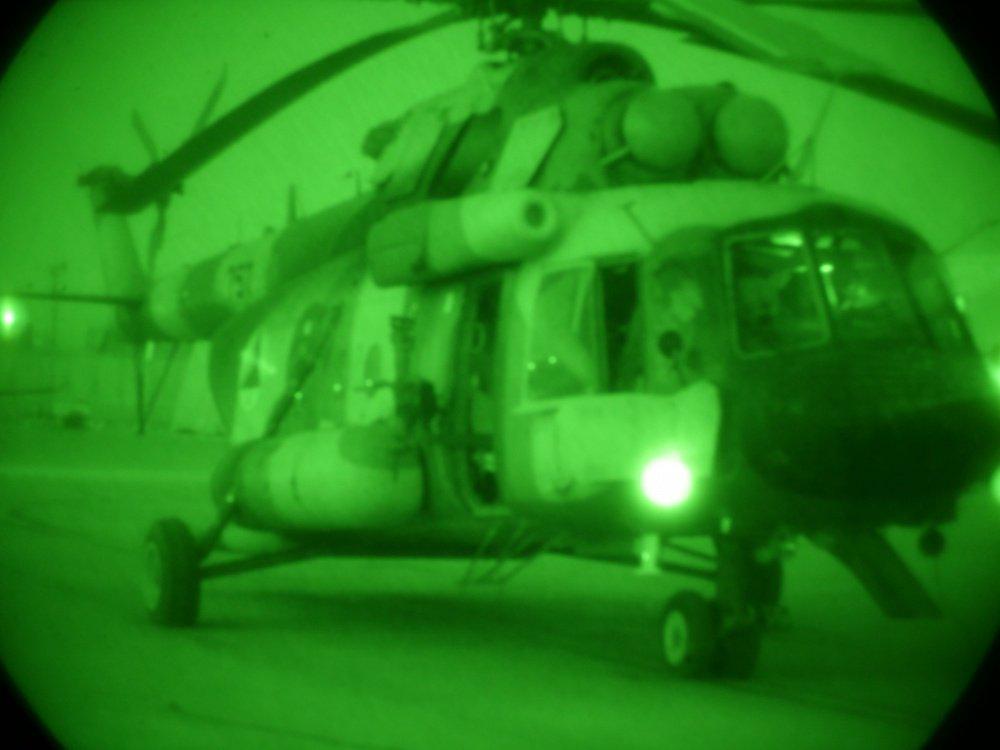 Since its emergence in Afghanistan in early 2015, Islamic State militants have tried to expand their operations from their birthplace in eastern Nangarhar throughout Afghanistan but their effort has been slow at best.

In August last year, more than 150 Islamic State fighters surrendered to Afghan forces in northern Afghanistan after Taliban militants all but compelled them to do so through weeks of fighting in the region which left dozens of dead on both sides.