Ministry of Defense has said in a statement on Sunday that at least 46 insurgents have been killed and many others have been wounded in ANA operations in several provinces of Afghanistan.

As a result of offensive and clearing operations which was backed by air support in Nangarhar, Kapisa, Maidan Wardak, Khost, Ghazni, Uruzgan, Zabul, Farah, Badghis, Herat, Faryab Nimroz and Helmand, 46 insurgents were killed and 40 others were wounded, according to the statement. 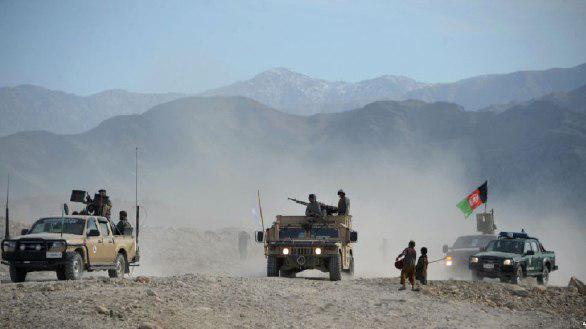 In these operations, 15 insurgents had been arrested and several depots, hideouts, and vehicles have been destroyed, the statement added.