Chief of Afghan army staff, General Sharif Yaftali, has made a visit to the northern province of Balkh to assess the ongoing security situation, Afghan Defense Ministry said in a statement. 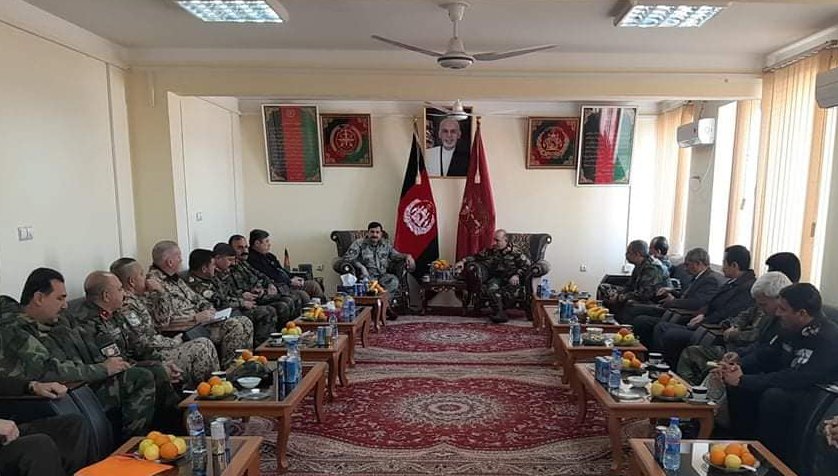 After reaching the city of Mazar-e-Sharif, Gen. Yaftali visited Shahin 209 Corps, and met with the governor of Balkh province and the officials of the defense and security organs in that province, according to the statement.

In the meeting, General Yaftali expressed the overall security of the northern part of the country and in particular, the security of development programs in the nine provinces as the main priorities of the leadership of the defense ministry.