The Independent Election Commission (IEC) has appealed to the Justice and judicial authorities to prosecute the recent allegation made by The Transparent Election Foundation of Afghanistan (TEFA) against the commission.

In a statement issued on Saturday, the IEC wrote: “TEFA, without understanding its professional responsibility and national obligations, has not yet presented any evidence proving that the commission staff at any level has committed any financial, electoral or moral fraud or shortcomings within IEC”. 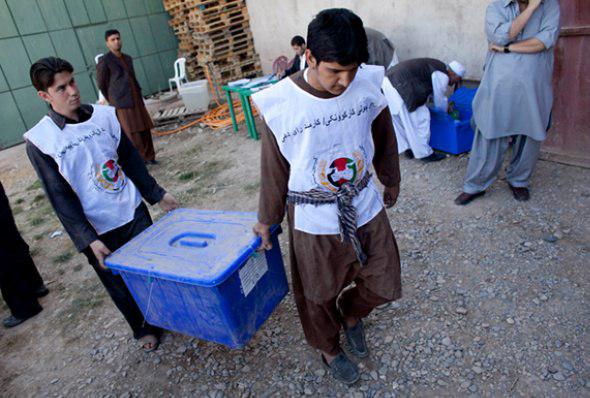 The Independent Election Commission (IEC) went on to say that “making baseless allegations and challenging national process is a crime and the perpetrators must be prosecuted seriously.”

Based on the TEFA reports which were unveiled last week at a press conference, the operational team of IEC, instead of separating clear votes from the unclear ones, is engaged in massive monetary deals and adding to ballots of certain candidates.