Iranian authorities have extradited 242 convicted Afghans to their country, according to an Iranian official and as reported by Iranian media on Saturday.

The step comes as a part of a deal to exchange nationals convicted in Iran and Afghanistan, the official IRNA news agency quoted Justice Minister Mahmoud Abbasi as saying. 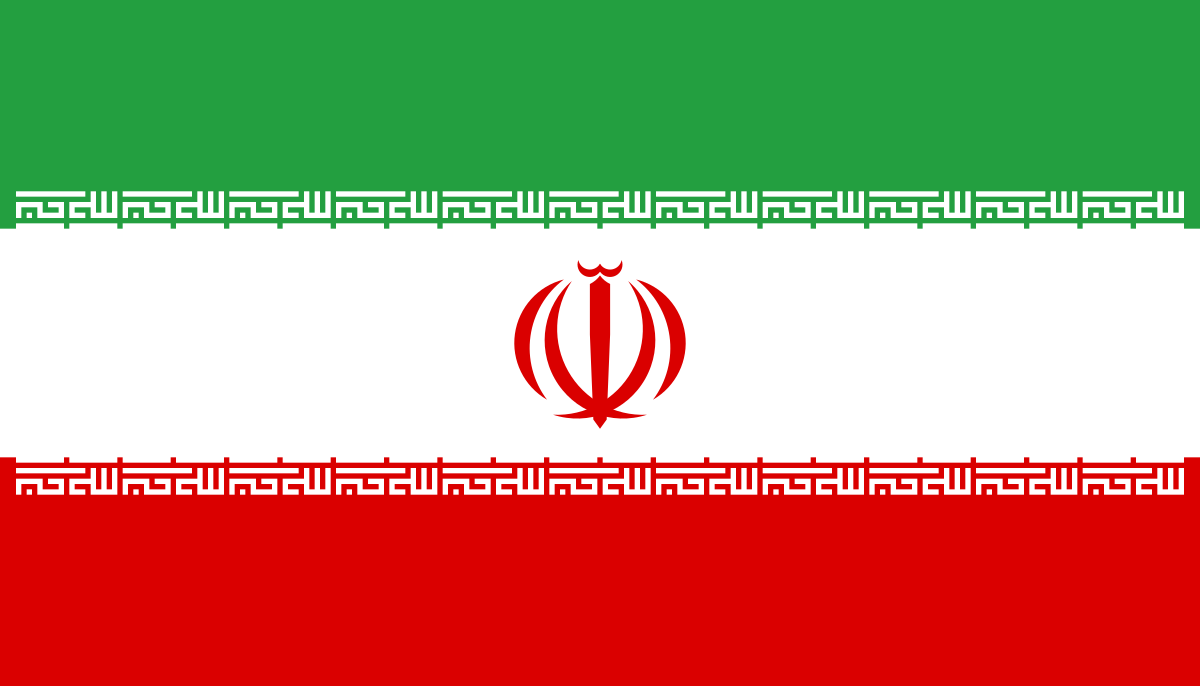 Abbasi said about 700 more Afghans are scheduled to be handed over to Kabul by the end of the Persian calendar, which ends on March 21.

“Most of the deportees were convicted of drug trafficking or illegal border crossing,” the minister said.