President Ashraf Ghani has condemned the attack on Afghan women judges in Kabul on Saturday, the President Palace (Arg) said.

Arg in a statement said that President Ghani called the attacks on Afghan women, children, religious scholars and influential people are attacks on honor and dignity of Afghanistan.

“Attacks on our defenseless countrymen and violence against them by the Taliban and other terrorist groups are against Islamic principles and the spirit of peace and means illegal war and hostility against the people that could undermine the national consensus of the people on peace,” the statement said quoting President Ghani as saying. 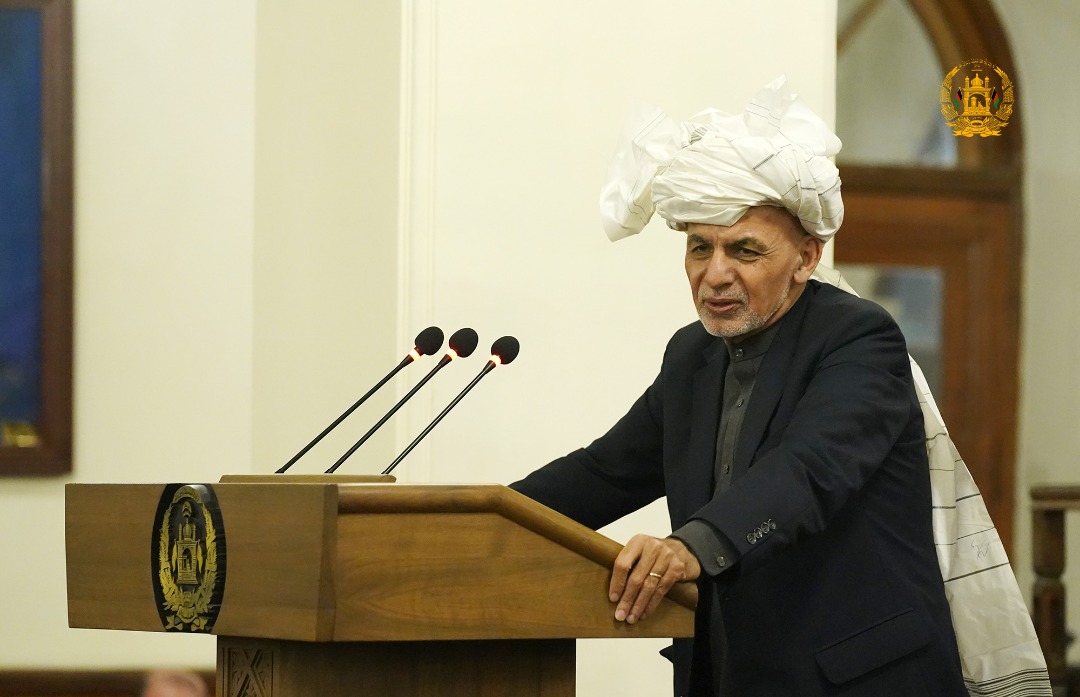 Ghani stated that the Afghan government reiterates its call on the Taliban that violence, assassination, brutality and crime are not the solution to the problem and that the ongoing crisis and war in the country is intensifying and prolonging it.

The statement added that President Ghani instructed the relevant authorities to follow up today’s case and punish the perpetrators and conveyed his condolences to the families of the martyrs and wished the injured a speedy recovery.

The first Vice-President Amrullah Saleh, said that Police in PD3 of Kabul have arrested two young…