The spokesman of Faryab Police, Abdul Karim Yourish said the blast had no casualties but remained financial losses for civilians.

According to Yourish, the Taliban militants blocked the area after the blast. 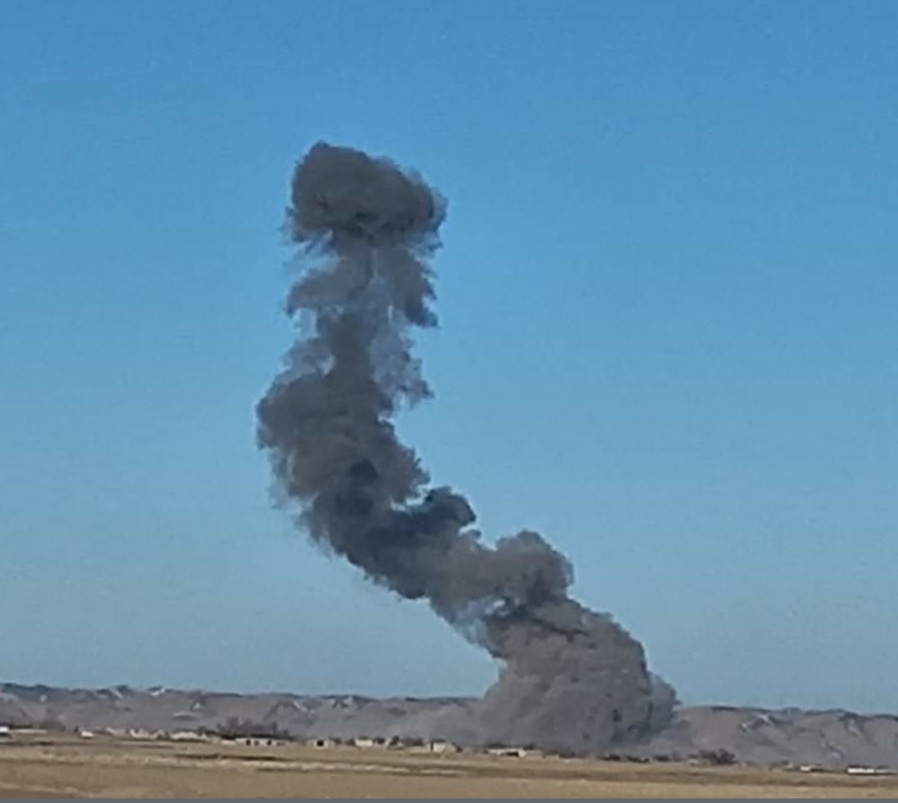 He noted that the Humvee tank was captured by the Taliban a few years ago and the group attempted to use it to target security forces in the district, which detonated before reaching its target.

This is the third car bomb blast in Faryab province in the past two weeks.

The first Vice-President Amrullah Saleh, said that Police in PD3 of Kabul have arrested two young…