The foreign minister of Turkmenistan on Saturday held an international briefing regarding the newly inaugurated energy and connectivity projects with Afghanistan.

The projects — a power line, 30-kilometer railway, international fiber-optic communication system, and transit flows along the route of Turkmenistan and Afghanistan — aim to boost bilateral and regional ties. 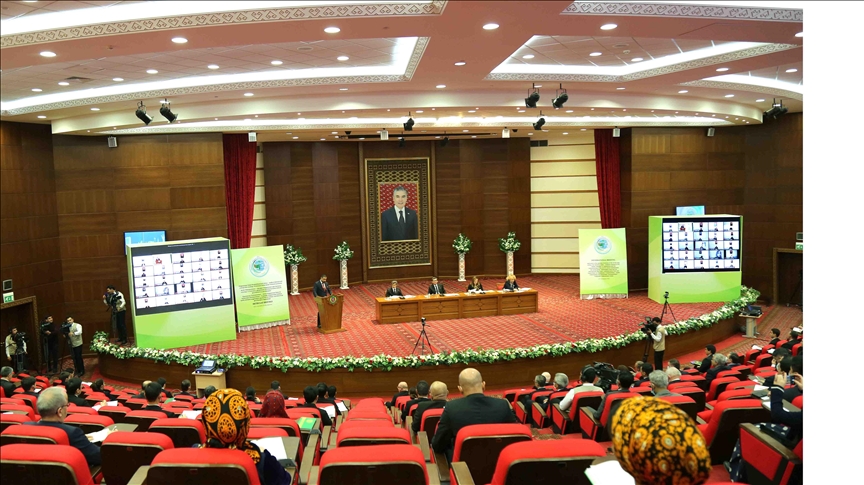 Turkmen Foreign Minister Rashid Meredov described the projects as real steps aimed at the consistent involvement of Afghanistan in the regional and international economic process along with the country’s integration into the continental transport and logistics ties.

Meredov also noted that the construction of infrastructure facilities in both countries had both geo-economic and geopolitical importance and they transcended their regional boundaries, connecting Central Asia and South Asia with Europe and the Middle East, and meant the formation of a new belt of transport and communication along with energy supplies of the continental level.