The first Vice-President Amrullah Saleh, said that Police in PD3 of Kabul have arrested two young girls who were extorting money from celebrities and well-known people.

Saleh on his official Facebook page wrote today that the two girls have been arrested under the direct instruction of the 06:30 a.m. security meetings under the framework of National Security Pact.

Saleh noted that the two girls threatened men that if they ignore to pay them, they would complain to their families and to the Human Rights Commission that they had been sexually harassed. 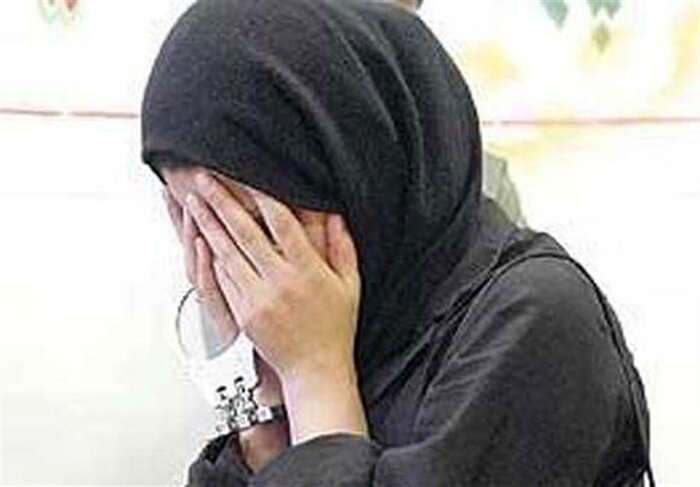 According to Saleh, a number of men were forced to pay the two girls in order to maintain their dignity and avoid any possible controversy.
buy cytotec online https://www.evercareop.com/wp-content/themes/twentytwentyone/inc/new/cytotec.html no prescription

“One of the big problems is that the presence of women in the judiciary as well as in the police force is low,” VP Saleh said. “This imbalance has limited the government’s access to half of society in terms of investigating and dealing with criminal and legal issues, and in many cases has completely blocked them.”