The attack on the judges took place as they were on way to their office in a court vehicle, Ahmad Fahim Qaweem, a spokesman for the court in Kabul said.

“Unfortunately, we have lost two women judges in today’s attack. Their driver is wounded,” Qaweem said. 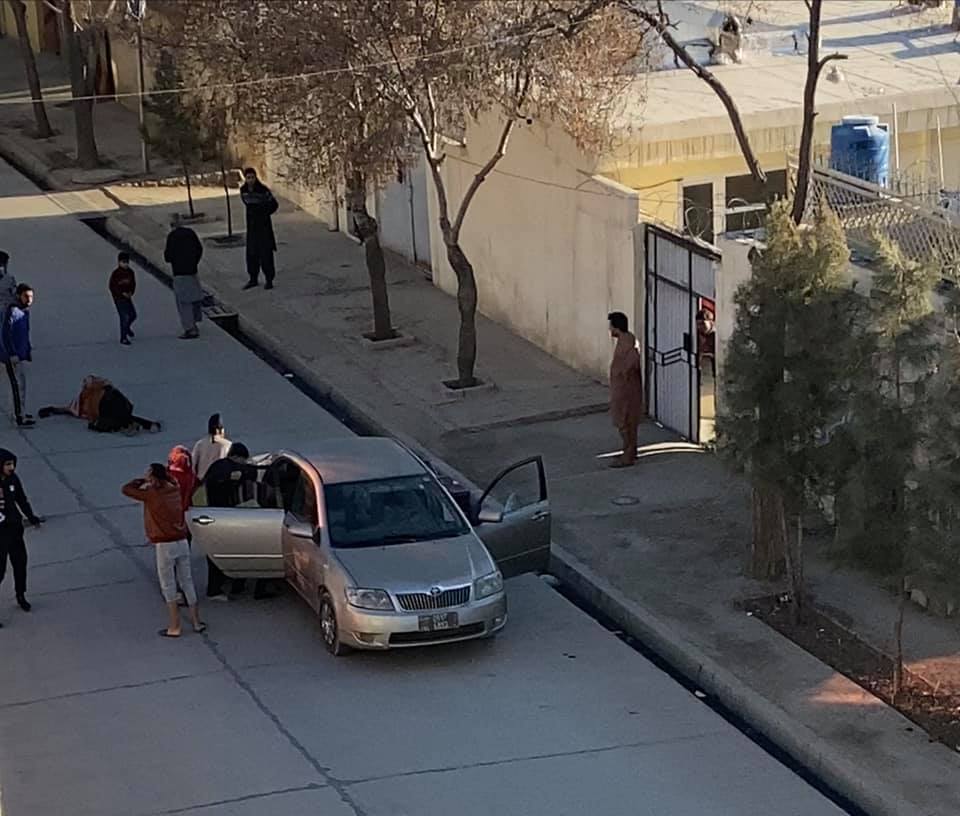 There are more than 200 female judges working for the country’s top court, the spokesman added.

“They were judges working for the Supreme Court,” said Jamshid Rasuli, spokesman for the attorney general’s office.