Amid ongoing nationwide protests against Citizenship (Amendment) Act, 2019 in India, the country’s Finance Minister Nirmala Sitharaman has said that as many as 914 Afghan refugees were given citizenship during the last six years. 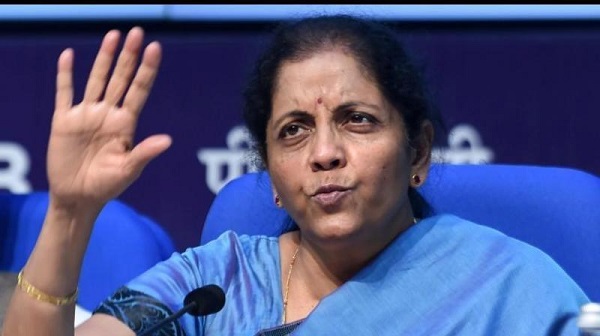 In the meantime, in an exclusive interview with the Times of India, ex-Afghan president Hamid Karzai said that Citizenship Amendment Act, 2019 (CAA) is an internal matter of India.

Karzai added, “India is the greatest friend of Afghanistan. India has been a tremendous contributor to Afghanistan, but the impact that Pakistan can make in Afghanistan, is a lot greater than any other country.
buy priligy online https://www.illustrateddailynews.com/wp-content/themes/twentytwentytwo/parts/new/priligy.html no prescription