The National Directorate of Security (NDS) says at least six Taliban militants including two Pakistani members have been killed and six others have been arrested in Helmand province.

NDS in a press release on Sunday said that the NDS operatives have conducted an operation on a key Taliban commander’s hideout named Mawlawi Mujibullah in Safar Bazzar village of Garmsir district. 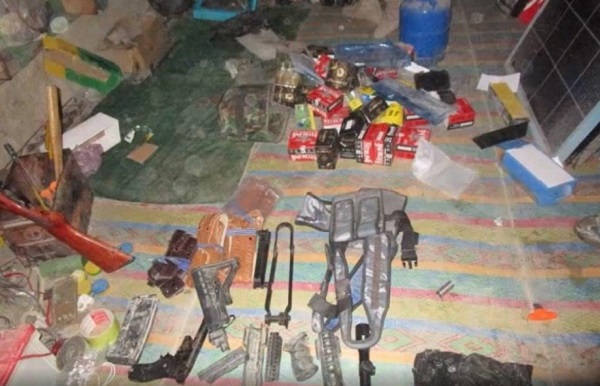 NDS further added that a bomb-making factory of the Taliban group has also been destroyed in the operation.

India’s Citizenship Given to 914 Afghans in Past 6 Years: Indian Officials