The Taliban’s chief negotiator Mullah Abdul Ghani Baradar said less than two weeks ago that the war will come to an end in Afghanistan once the US forces withdraw from the country.

“The war will end when the US withdraws from Afghanistan,” said Mullah Abdul Ghani Baradar, one of the founders of the Taliban and the group’s chief negotiator with the US, told FRONTLINE in a Jan. 6 interview in Qatar.

Speaking to FRONTLINE correspondent Najibullah Quraishi, Baradar described the US “invasion” of Afghanistan as a big mistake. 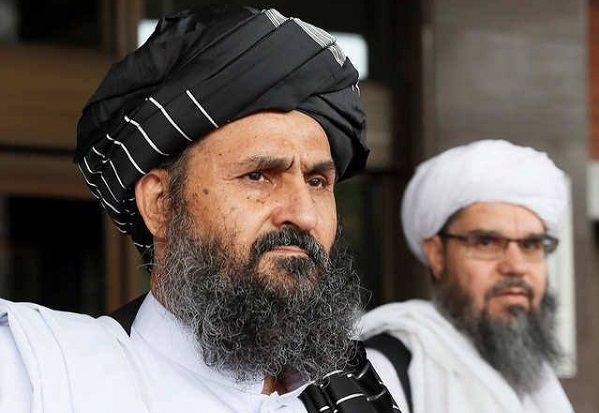 “(The) Americans made a huge mistake by coming to Afghanistan and starting this war in Afghanistan,” Baradar told FRONTLINE. “Because their main goal was just one person — Osama bin Laden — and he is now gone. …We are obliged, as it is our country, to defend it with our lives.” Baradar said, as quoted by FRONTLINE.
buy albuterol online https://marjukarin.ee/wp-content/languages/wpml/missing/new/albuterol.html no prescription

“There has been no change in the Taliban in this regard,” Baradar said. “We accept all the rights that God has granted to women…. Under Islamic law, if they want to live and work, of course we will allow it.
buy neurontin online http://healthdirectionsinc.com/Information/Forms/new/neurontin.html no prescription

But media reports and sources close to the current peace talks in Doha say that the Taliban is open to a temporary reduction in violence.

India’s Citizenship Given to 914 Afghans in Past 6 Years: Indian Officials