Aminullah Jawad, head of the IACSC, called vacancies on paper a serious issue, adding a biometric process was underway for all employees across the province in order to deal with it. 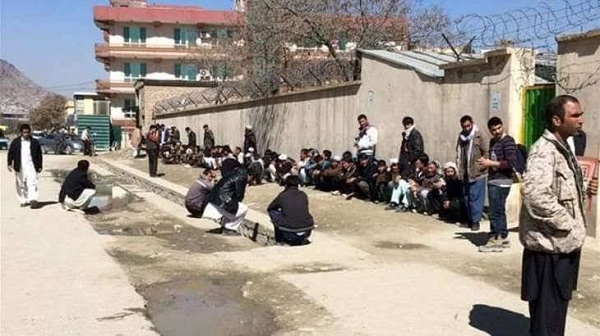 Jawad said his department had identified all vacant government posts which totaled to 421 in the province and assured of filling those positions within six months of the current fiscal year through transparent and proper methods.

This comes as joblessness in Afghanistan has caused thousands of youth to leave the country in hope of better life and job opportunities.

President Ashraf Ghani on Saturday met with U.S. Chargé D’Affaires Ross Wilson and the US and…