More than 130 civilians were assassinated last year, according to a New York Times tally. But not everyone is blaming the Taliban, whose peace talks with the government restart this week.

Afghanistan saw one of the most violent years in terms of assassinations in 2020, according to data published on Sunday by The New York Times (NYT).

Despite a lack of official figures, the NYT documented the deaths of 136 civilians and 168 security force members last year — one of the worst years in Afghanistan’s recent history.

Many of the killings are unclaimed, with many people blaming the Taliban. Others say government factions or militants from the “Islamic State” (IS) armed group could be responsible. 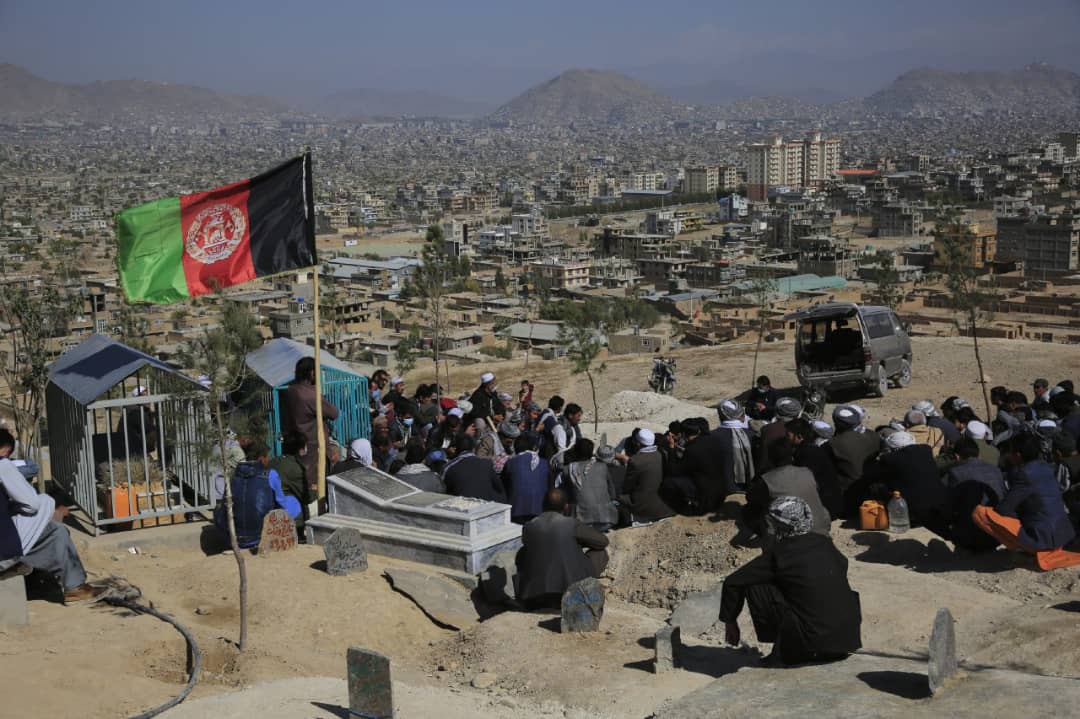 The NYT points out that the recent attacks reflect a shift away from the Taliban’s former strategy of targeting high-profile officials. Instead, the unclaimed attacks have been terrorizing journalists, civil servants and human rights workers as well as rank-and-file security forces.

Alongside the numerous assassinations, there were other large-scale attacks, such as the killing of over 20 students at Kabul University in November — an attack claimed by IS militants active in the country.

The revelations come as the Afghan government and Taliban forces prepare to restart peace talks in Qatar on Tuesday.