At least five civilians were killed and nine others were wounded including head of Kapisa’s Ulema Council in a magnetic IED blast at the center of the province, local officials said.

The spokesman of Kapisa Police, Abdul Sheyq Shoresh told Reporterly that the incident happened when an IED blast targeted the vehicle of Mirwais Karimi, head of Kapisa Ulema Council in Sayad area of Mahmoud Raqi city at around 02:00pm on Sunday. 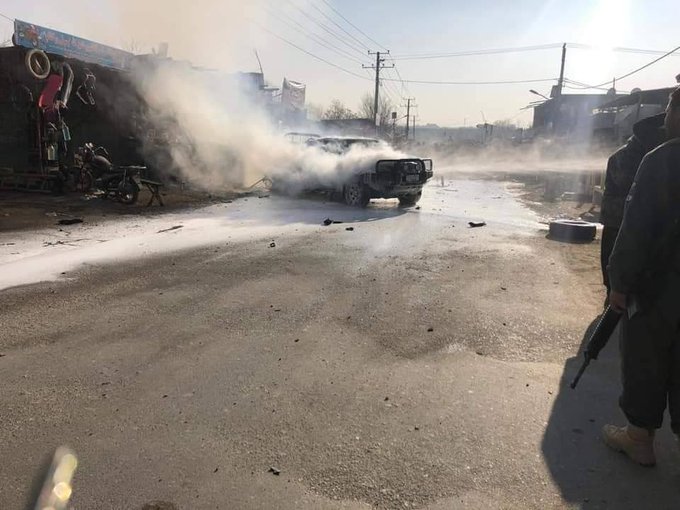 He said that Karimi was on his way from Kapisa to Kabul that the incident happened.

More than 130 civilians were assassinated last year, according to a New York Times tally. But…